The Terror of Submitting Your First Piece of Fiction

I did something truly insane today. I submitted a piece of work to The New Yorker.

It was a piece I’ve been working on for about two months now, a short story that follows a young girl in the run-up to a natural disaster. I went through about six edits to get to the final version, and if I’m honest with myself, I could probably spend another few months tweaking it.

Because there’s a point at which the tweaks start detracting from the story, rather than adding to it. But more about that next time.

If you’re a short story writer or even a novel writer, and you’re standing on the precipice of your first submission, let me help you. I’m going to tell you all the mistakes I made, so you don’t repeat them (or at least if you do, you do it knowingly!)

Mistake Number One: I was precious about my work

When I first wrote my piece, around the middle of September, I managed to get pen to paper relatively quickly. I had one of those rare days where there’s fluency between your brain and your fingers (which I’ve come to realise are rare little unicorns and you must capitalise when this happens!)

This was great (at the time) because it meant I went from 0 words to 3,678 words relatively quickly and gave myself a pat on the back for this.

But in the long run, this hindered me a little. And here’s why.

When it came to the editing, I found myself sitting there thinking but this is already great! What more could I possibly do to this piece?

This little voice comes from the creative side of your brain, not the analytical side. And in the editing process, this voice needs to be stuck in a box and ignored.

Because there was a tonne wrong with it, including:

Lucky for me, I had a gang of fellow writers on my course willing (/forced to) offer me feedback about my story.

If you’ve never been workshopped before, it’s a bit tricky.

I imagine it would be like presenting someone with your newborn baby and having them tell you it’s a bit ugly.

It’s not nice to hear. But it’s necessary.

So don’t make my biggest mistake: thinking that your story is fine the way you’ve left it after your first draft. Because I’ll bet you any money it’s not.

Mistake Number Two: Not leaving a gap between edits

You know how it is when you wear a jumper over and over again. It stretches and moulds until it feels wonderful and comfy.

And then you stick it in the wash and you have to start all over.

And the best way to do that is to take a step back from the story. Put it away for a week, maybe even a couple of weeks. Stop thinking about it, stop tinkering with it. Just stop. And then go back. Work your arms back into the starchy cotton and see how it fits.

I didn’t realise this is why we’d been given nearly a full term to produce a 4-6k word piece. It’s because you have to let it settle before you revisit it. Otherwise, your creative mind is still in the driving seat, and that’s no good for edits. 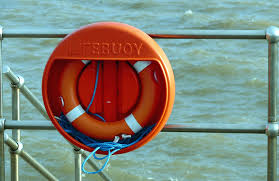 I mean this in two ways.

Firstly, ask your fellow writers. Talk to them about plot points you’re getting stuck over, about the dialogue you’re not sure flows. I sought advice recently from my closest writer-friends about a scene I wasn’t sure how to write. Now obviously they can’t tell you how to do it, and they’re not going to hand you the words for the page, but they will help you thrash out whatever conclusion your brain is failing to get to on its own.

Secondly, seek help from writers who write about writing. They’re a great bunch, for the most part. I don’t mean bury yourself in books, as that won’t be helpful, but there are some really great pieces out there by the likes of Junot Dias and David Jauss that helped me over the lip of some of the issues I had with writing. 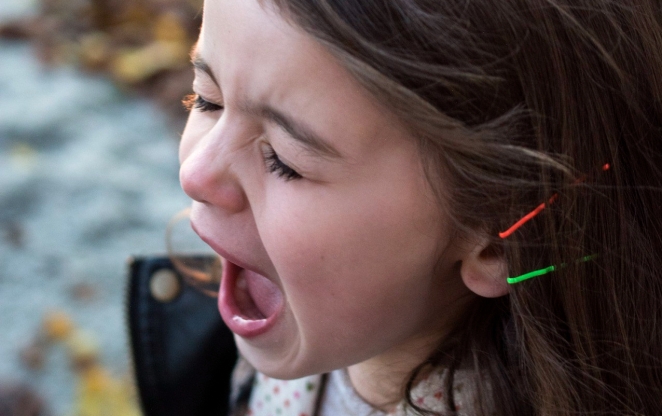 I had drafted the email. It was sitting there in my outbox, with my piece attached to it and a short, snappy pitch on the front (very snappy, as the New Yorker get hundreds of thousands of submissions).

Who am I to try and get published in The New Yorker, of all things? That’s where the Greats hang out. I’m just a newbie. How very dare I?

Well, you need to tell this voice to piss off. Preferably out loud.

You can do whatever you damned well want as long as you put your blood, sweat and tears into it.

And I had, with this story. It has gone through six to eight different draft versions, and countless Final, Final Final, Actually Final, Probably Not Final versions. I had given it my best. And that, at the end of the day, is all I can give and all anyone can give.

Which I think puts me on equal footing.

And most importantly, remember: you are worthy. Good luck my fellow writers.