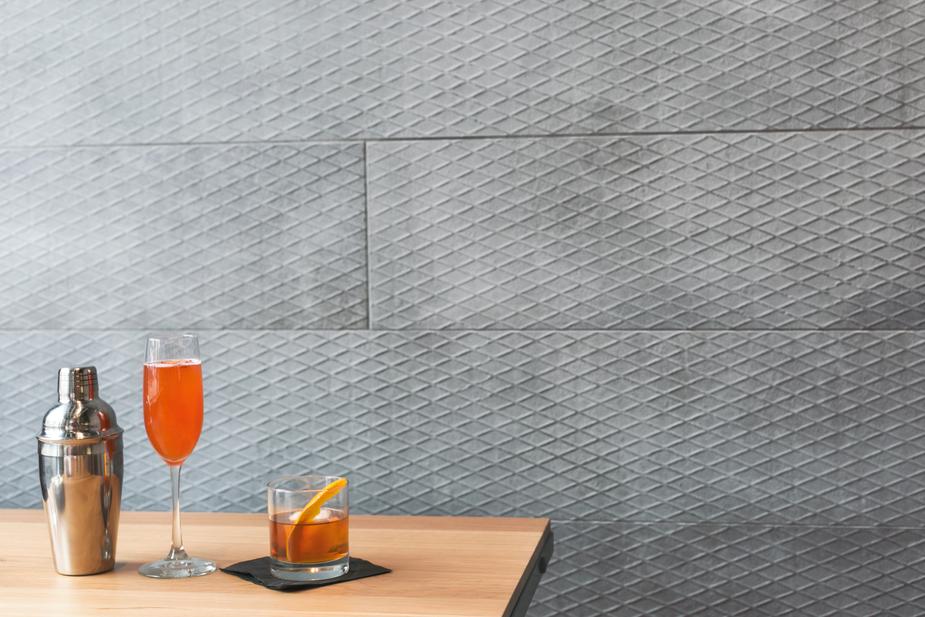 Flash Fiction Challenge: Why Is It So Hard To Accept When The Party’s Over?

Here’s a little something I’ve written as part of Chuck Wendig’s most recent flash fiction challenge. If you don’t already follow his blog you definitely should because it’s awesome.

This is my little warm-up to the NYC Short Story Challenge that kicks off tomorrow.

Which I am in equal parts excited and terrified by.

This is also the first piece of fiction I’ve published to my blog (yay?) so here goes:

Being divorced at 32 is a lot different than being divorced at 57. For one thing, men still look at you properly in bars when you’re 32. Even the younger ones. They’ll give you that up-and-down they think you don’t see before they come over to buy you a drink. Being divorced at 32 doesn’t mean shit. You can put on your nice red lipstick and the heels that make your feet hurt and you can go out on the town and party with 23 and 24-year-olds and no-one bats an eyelid.

Being in a club at 57 is something else entirely. Now I’m a good 57, if you know what I mean. I work-out. I do yoga. I’m probably thinner now than I ever was in my thirties. That makes no difference what-so-fucking-ever when you’re up to your eyeballs in twenty-somethings and you’re wondering if asking for the bartender’s number is going to get you on some list. Later, when you throw your cosmopolitan down said bartender’s stupid black shirt, you’ll realise it’s not that list you should be worried about.

Another problem with being divorced at 57 is the fact that the majority of your friends are still unhappily married so no, they don’t want to go to a bar at bedtime on a Friday night, thanks anyway though.

Which means you have to fly solo.

Any lady that’s ever been single for more than a week will know it’s harder to pick up a guy at a bar flying solo. I know that sounds counterintuitive but it’s not, and here’s why. For one, people are suspicious of people who go to clubs alone. Sure, everyone’s in there to pick someone up but that shouldn’t be the only reason you go into the club. No, you’re meant to be there to shout at your friends over the music and occasionally slop your vodka tonic down their top.

The lone woman at the bar is regarded as some sort of shark, and fish tend to avoid sharks.

The smart ones, at least.

The second reason you don’t want to fly solo is because you’re always on the back-foot when it comes to the power play. You’re there alone, they’re there with friends and at any given moment they can disappear, and you’re left sitting on that stool like an idiot.

Nothing good comes of flying solo in a bar.

I wanted a place that started quiet and got busier with a mix of brackets– something that ticked the 35-50 box as well as the 50+ and avoided the 18-25 bracket altogether. I wanted a bar where ‘retro music’ doesn’t just mean ‘80’s music.’ I mean, I don’t know when ‘retro’ became synonymous with Madonna’s cone-bra phase, but I hate it. You want something that dips into all of the eras, a bit of Zepplin, a bit of Fleetwood. Some U2 if it was that kind of a place. Something that’ll pull a more diverse crowd, rather than hoards of saucer-eyed 21-year-olds looking to puke for the first time.

I’d done some investigating the week before on my lunch break and found a joint downtown called Jupiter Two’s that was just the right sort of bar. It served food up until ten, too, so if I felt really uncomfortable I could just order a plate of fries and watch them go cold.

You don’t become a good 57 by eating carbs after 6pm.

I didn’t want to go straight from work so I went home first and popped a bottle of wine to loosen myself up. The first bottle did nothing, but by the second I was feeling confident and hailed a taxi.

I think it was halfway through the fifth bottle where it all starts to get a bit blurry. Nothing makes you feel older than watching men your age chatting up women half your age– and ignoring you completely. So I did what any self-respecting 57 woman does when she’s put on her tightest pair of jeans and her most plunging top. I engaged Cougar Mode. And this is how I ended up being carried out of the club by two very broad, very bald guys asking me very politely to stop calling the barman a fucking ageist pig before depositing me ungracefully on the wet steps outside.

‘I will not, I’m going to complain, I’m going to- I’m going to write to the manager!’ I said. Except I was five bottles down, so what actually came out sounded like an angry toddler whose tongue had been stung by a bee.

‘Jesus lady,’ Badlie Number One says, rubbing his arm where my heels had taken a bite out of him. ‘Why is it so hard to accept? The party’s over. Go home to your husband, geez.’

I told him in no uncertain terms where he might consider sticking his appendage, and then he called the police.

4 thoughts on “Flash Fiction Challenge: Why Is It So Hard To Accept When The Party’s Over?”