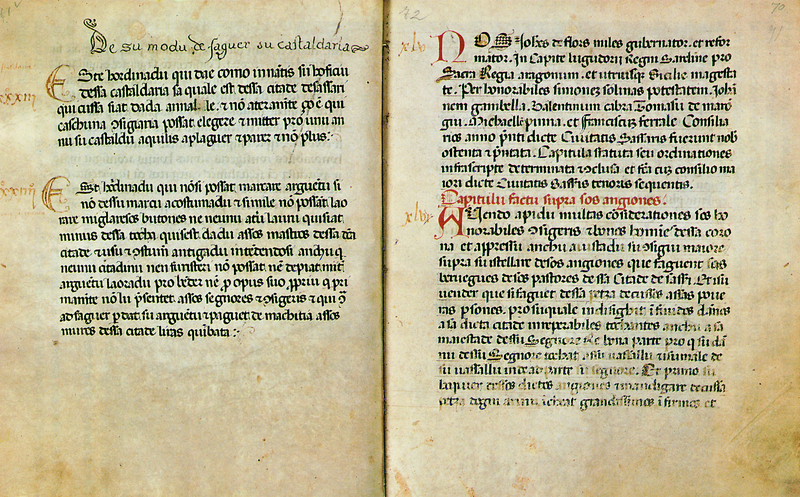 Why hello, how do you do?

… Now if those greetings sound weird, it’s because they’re supposed to.

It’s weird because I don’t speak like that. (Except maybe the second one, after a week back in south east London and a pint or three.)

Language is super important when crafting your first historical fiction novel. Not because you want everything to sound like it’s come straight out of Shakespeare’s plays, but because you can’t have a character in 1782 walk into a scene and ask someone ‘what’s up.’ Unless that character is Ali G, and he has acquired a time machine.

So that’s where I’ll begin my Historical Fiction Research Starter Pack. With language. 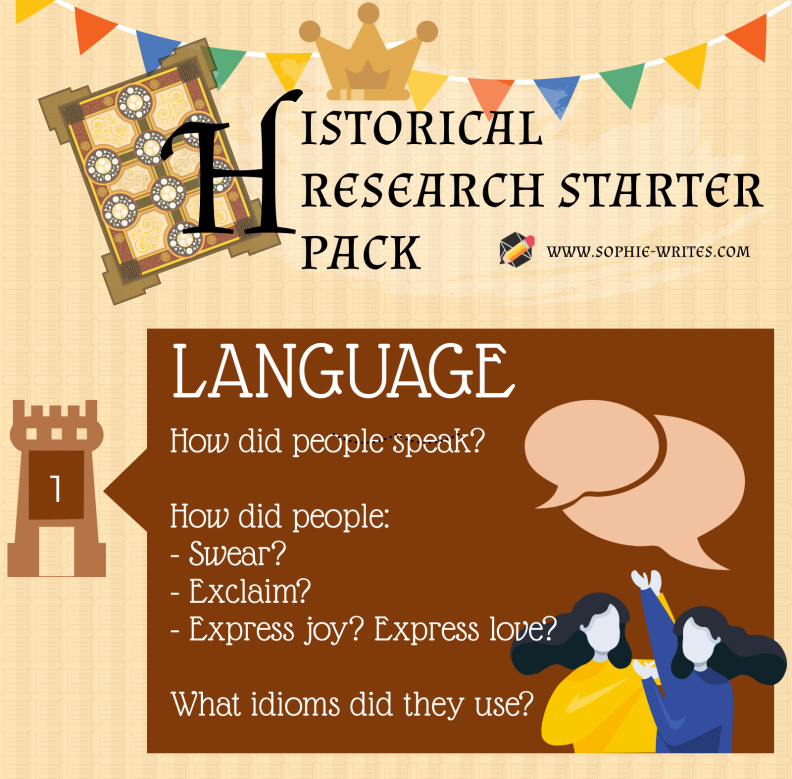 Language is a tricky one when you’re writing historical fiction. One the one hand, you want to be authentic. On the other hand, you want people to be able to read it without tearing their hair out and running for the hills. So whilst Will can get away with this:

Thou changed and self-cover’d thing, for shame,
Be-monster not thy feature. Were’t my fitness
To let these hands obey my blood

You most likely can’t. (And even more likely: are unwilling to try.)

How do you achieve that balance?

How to get the tone right: Language in Historical Fiction

First things first, if you haven’t already, get your nose stuck in some books. There are some truly masterful historical fiction authors – Hilary Mantel, Philippa Gregory, Elizabeth Chadwick and Conn Iggulden being amongst my favourites. All of them balance language beautifully, using just enough ‘fluff’ from the time period to make us feel like we’re there without baffling us with terms we won’t understand.

And that’s because they seem to all follow the same set of invisible rules.

Rule number 1: if the meaning isn’t obvious, or isn’t explained, don’t include the word

You don’t want your readers to feel like they need a dictionary to read your book. So if the meaning of the word isn’t guessable from its context, then don’t include it.

You scoundrel, you scallion! Heading to the chaffing crib again?

The first sentence is clearly some kind of insult. The second sentence sounds like you’re asking a baby whether it’s returning to its very uncomfortable bed. You don’t need to give readers much direction for sentence (1), but you’re probably going to have to do some explanation of ‘chaffing’ in its mid-15th-century form. And if that sounds like something you can’t be bothered to waste words on doing, then you probably shouldn’t include it.

(For the record, a chaffing crib was a riotous pub or inn).

Rule number 2: Check yourself before you wreck… your carefully crafted setting

I was sitting at my laptop the other day and found myself typing ‘laser focus’. Apart from it being a terrible cliche, it also would have been a completely nonsensical concept to my characters, who were born a good 300 years before the invention of the laser.

As a historical fiction writer, you have to think twice about every metaphor, every simile. Would they have had that comparison? If yes, would it have meant the same thing?

Try doing a bit of reading from your time period, if such a thing is possible (apologies to my pre-historic writing friends). This will give you an (albeit very obtuse) idea of how language was used at the time, as well as what kind of language was used. If you’re not sure whether a word was in use or when it came into common vernacular, check out this handy tool.

Rule number 4: Check with the experts

There are some great books about language in given time periods. Do a quick Google of the following search terms, replacing 1600 with your chosen year:

And see what essays, Kindle samples and blog posts you can set about reading.

I also heartily recommend Holy Sh*t: A Brief History of Swearing by Melissa Mohr. Not only does it cover all the good stuff between Roman and modern times, it delves deeper into the psyche of each period and how swearing complimented (and counterbalanced) everyday life.

Check back in soon for part 2: Etiquette

2 Replies to “How to Start Writing Historical Fiction: Language (Part 1)”