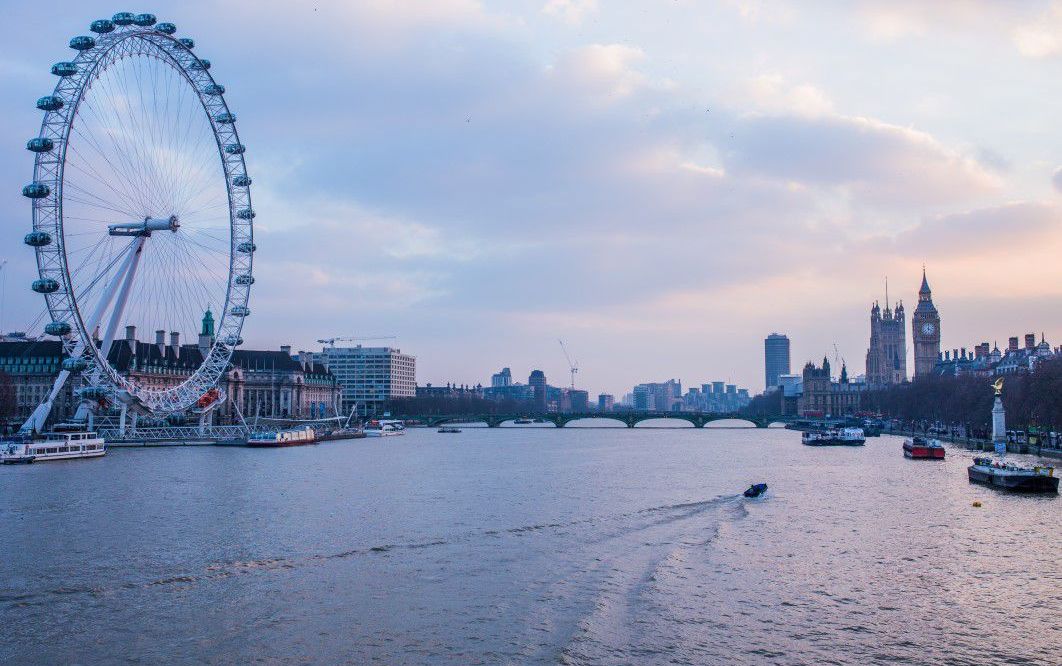 In the words of Passenger,

Only miss the sun when it starts to snow

Only know you love her when you let her go

I’m not saying I’m going to miss the Northern line in rush hour, or the way the Central Line turns into a sauna the moment the mercury goes over 19 degrees, but there is also a long list of things about London I will miss.

It’s weird, you stop seeing the city you live in after a while. You stop looking up.

And I know this because recently I’ve been soaking it in, trying to distill as much London into my bones as possible before I get on a one way plane to Sweden.

So here’s what I will miss, friends and family notwithstanding, about this lovely city:

I’ll stop there before I get too carried away. I’m sure they have marmite in Stockholm…

Now, I’m guilty as much as the next person of saying “I’ll get round to it.” There’s still an awful lot of London I haven’t “gotten around to” despite my years here. So I made a list of things I want to do this summer before I go. Some things I’ve done before and want to do again, but some things (like St Paul’s, I know – how!?) I’ve never done.

I’m sure there’s more. And I’m also sure I’ll be back, at least for Christmas, so I shouldn’t get too carried away with my farewells as it’ll be somewhat anticlimactic when I rock back up in 3 months time.