So a few weeks ago I submitted a piece of writing to The New Yorker. I had been working on it for a while and this means that the editing process took nearly as long as the writing process (which it should.)

I had a few issues with my characters, that you might also have, so I share this in the hope that you will find it useful. Or, at the very least, entertaining.

Rather than launch into the spiel you have no doubt already heard about characterisation, I will begin with this:

Crafting a character takes time, so don’t rush it. You’re playing god, in a sense, or Sims, in a more modern sense. Except there’s no ‘;!;!motherlode’ cheat when you write. You’ve got to figure out all their quirks and likes and dislikes all yourself. 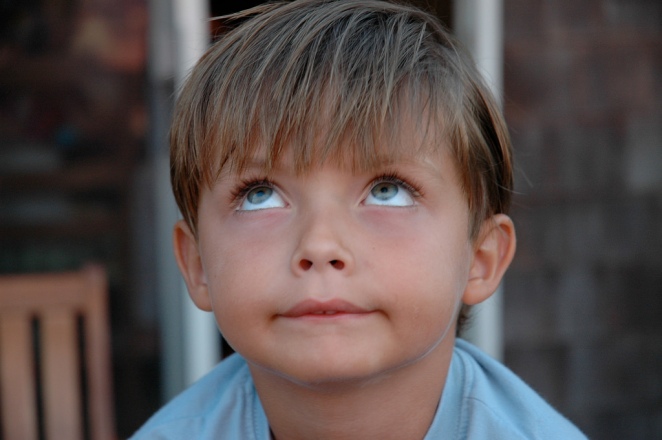 How you manage time in your writing will depend upon the kind of writer you are. If you’re anything like me, who writes mainly in scene rather than summary, you’ll spend most of the page in psuedo-real time.

Scene = writing in the present tense, in real time.

Summary = writing as a third party, or outside of the present tense.

Here’s an example of scene, taken from a piece I am writing currently:

‘Bell. Take a look at this,’ David said, handing Auruh the phone.

‘The symbol,’ she breathed.

Caroline stepped between them, taking the phone back. ‘You recognise this?’

‘One of the pictures had it drawn on the back,’ David supplanted. ‘What is is supposed to mean?’

Caroline shrugged. ‘How am I supposed to know? We need to send this to Wilkes, if Martin hasn’t already. We need an expert to take a look at it for us.’

‘An expert in what? Symbols?’

David frowned. ‘And the numbers written on the back of all the pictures. 12.30, and a picture of what looks like an hourglass. Something to do with time…?’

Here’s an example of summary:

Bishop’s Itchington isn’t really big enough that you can drive without a purpose. Everything is effectively circular. Take a left and you’ll end up on the same road as if you’d taken a right.

But that was OK. Because David wasn’t driving home to Bishop’s Itchington.

Writing in scene all of the time makes fleshing out the necessary elements of backstory a bit trickier if you want to avoid breaking out into cliche.

I tend to write chronologically and in real-time, imagining the events taking place in my head and writing them as if I were describing a scene happening in front of me. This can be positive, as it means I am rarely stuck for something to write (just like people, characters don’t tend to sit around staring at walls) but it presents problems with characterisation as often we get a deeper understanding of a character by touching on their past.

This was a particular problem in my submission for The New Yorker because the protagonist’s mother is incapacitated for the majority of the story and suffers from postpartum depression. In order to show the protagonist’s relationship with her mother, I needed to break away from the chronological march of the story and start to introduce memories, or flashbacks, that would help bring the mother to life a bit more.

These can be woven into your present tense scene writing by using a tense change, or using the pluperfect tense. For example:

He’d dreamt about a few moments when it came to Mark and Louise. Most of them involved Mark’s blood on his collar, or Mark’s neck bucking against his fingers as he squeezed the last gurgle of air out of his throat.

When I sat down to write the piece I did it in with Madison Smart Bell’s words in mind, that:

I didn’t know what was going to happen in the body of the piece, all I knew was that there was going to be a landslide. I built the piece backwards from the crescendo of the end, which in its initial drafts meant that the first two sections seemed quite flat and boring and all of the action was packed into the last 700 or so words. I had to do quite a lot to the first sections in order to create a hook that would keep the reader interested and also propel the story forward.

And this was all about my characters.

Because how was I going to get a human being through three days worth of action without giving her wants, needs and desires?

Your plot follows your characters, not the other way around. They need to be in the driving seat, deciding which path to take and which to avoid. Without them, you’re just writing in summary, rather than in scene, and it’s boring as hell.

The piece I submitted is written in the first person, so the ‘narrator’ is the protagonist throughout, retelling the story to the reader.

In some instances, in my first drafts, I made the mistake of switching into third-person narration by accident.

You do this when you use words your character wouldn’t.

This has a dual negative effect.

Firstly, it makes the reader question the character.

Secondly, it breaks the flow of the story by jarring the reader (and probably making them think what a sloppy author I am.)

When you’re using first-person narration for your piece, the small details count. So don’t have your character starting off saying ‘it is,’ ‘was not,’ ‘can not’ and then later switching to ‘it’s’, ‘wasn’t’ and ‘can’t’. It will piss your reader off. Also don’t have them refer to their Mum as Mum, Mam, Mom, Mumma, Mother, Mummy and Muma. Pick one and stick to it.

You can solve this by being thorough in your edits, ensuring there is a consistent flow of consciousness running from your character’s head onto the page. 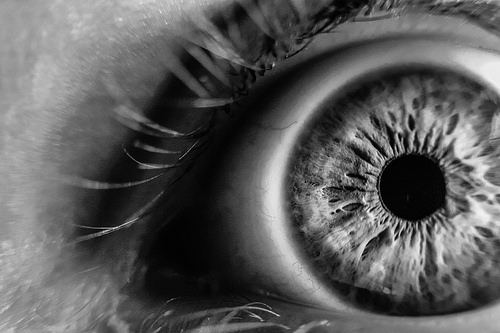 Your protagonist is the most important character in your story: we see everything through their eyes.

When we workshopped our openings as part of my course, my lecturer gave us three things to look out for:

Well, I was screwed.  A major problem with my piece was the fact my protagonist didn’t have a clear motive driving her forward. I had her moving through her daily routine in order to try and get the reader to emphasize with her, but this came across as flat.

I realised without some form of motive the reader can’t truly root for your character and without the reader wanting the character to succeed the impact of the story is lost.

My issue was that I didn’t know my character well enough at that point to know what her motive was, so using one of Margaret Brande’s exercises (writing at a scheduled time of day, whether you want to or not), I began to put my character in different scenarios, building her backstory with periphery writing that was never intended to be worked into the final piece.

This made me think about how she would react to different pressures and situations and the more I wrote about her the more I got to know her as a character (a technique Jauss recommends, actually, where the character develops the more situations you put them in).

This allowed me to discover where her actions were coming from. So I was able to develop her motive naturally from her characterisation.

Cassie Gonzales gave a great lecture at Stockholm University where she recommended that we structure our character’s motivations into a big need as well as a small need.

After all, we don’t walk around in life chasing the big dream, we’re also chasing our morning coffee, or saving up money for Christmas presents, or whatnot.