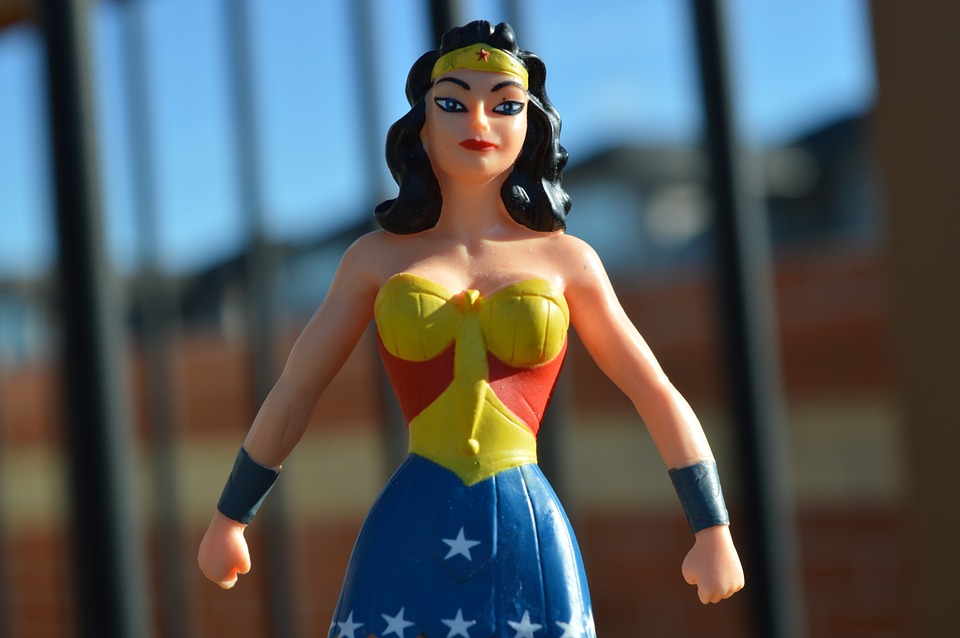 Why I’ve Moved From Team Pantser to Team Plotter

There’s an age old debate amongst writers: do you plan, or do you pants?

Well, I was firmly on Team Pantser prior to writing my first novel, for the following reasons: 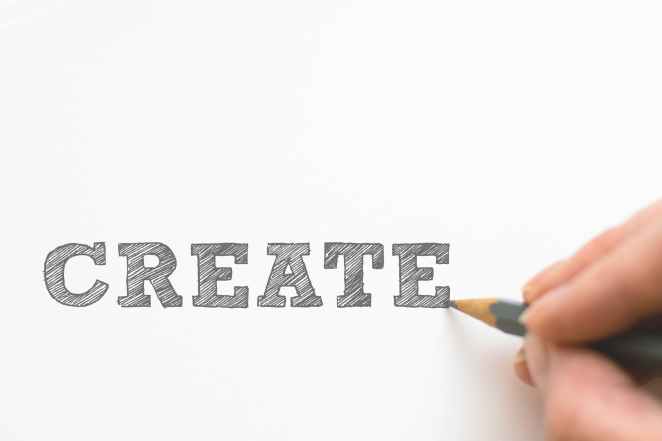 I tell you what though.

When you have 100k words sitting in front of you that starts strongly, peters off significantly in the middle and kind of rushes together at the end, planning starts to look appealing.

Fixing a plot point when you have six pages of bullet points in front of you is daunting.

Fixing a plot point where you have 100k words of an interconnecting story is a hell of a lot worse.

Which is why I think there are streams of reformed pantsers all over the writerly internet.

Pantsing means when something goes wrong… it goes really wrong 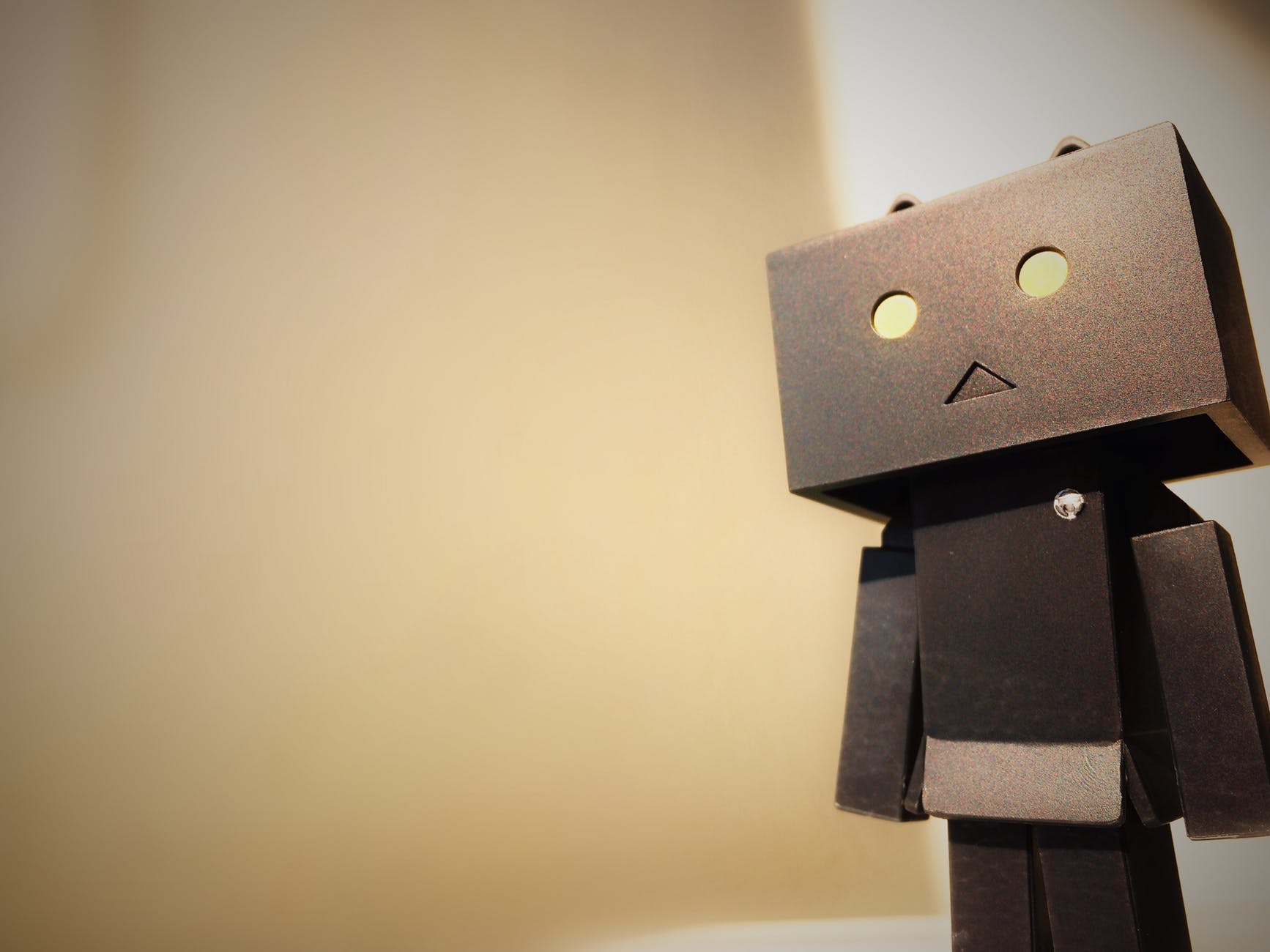 As you write, you weave your story together. The set of things your characters know or don’t know comes together as you write, so if you suddenly decide that actually, your characters probably shouldn’t open that letter in this scene, they should do it three scenes later, it throws everything else out of whack.

In fact, it’s such a large and unwieldy process I have (for now) consigned my 100k word not-quite-a-novel to my Scrivener drafts and moved onto planning something else.

So if there’s one thing I can promise you, it’s whatever energy and sweat you put into the pain of planning will pay back in dividends when you get around to having to edit it.

But if, like me, you’ve been Team Pantser all your life, where the hell do you begin?

Well, here are my top 5 blog posts about planning your novel (with particular kudos to the blogs by K.M. Weiland, I use her methods religiously now and so far, they’re really paying off!)

Five Blogs That Convinced Me To Plot: 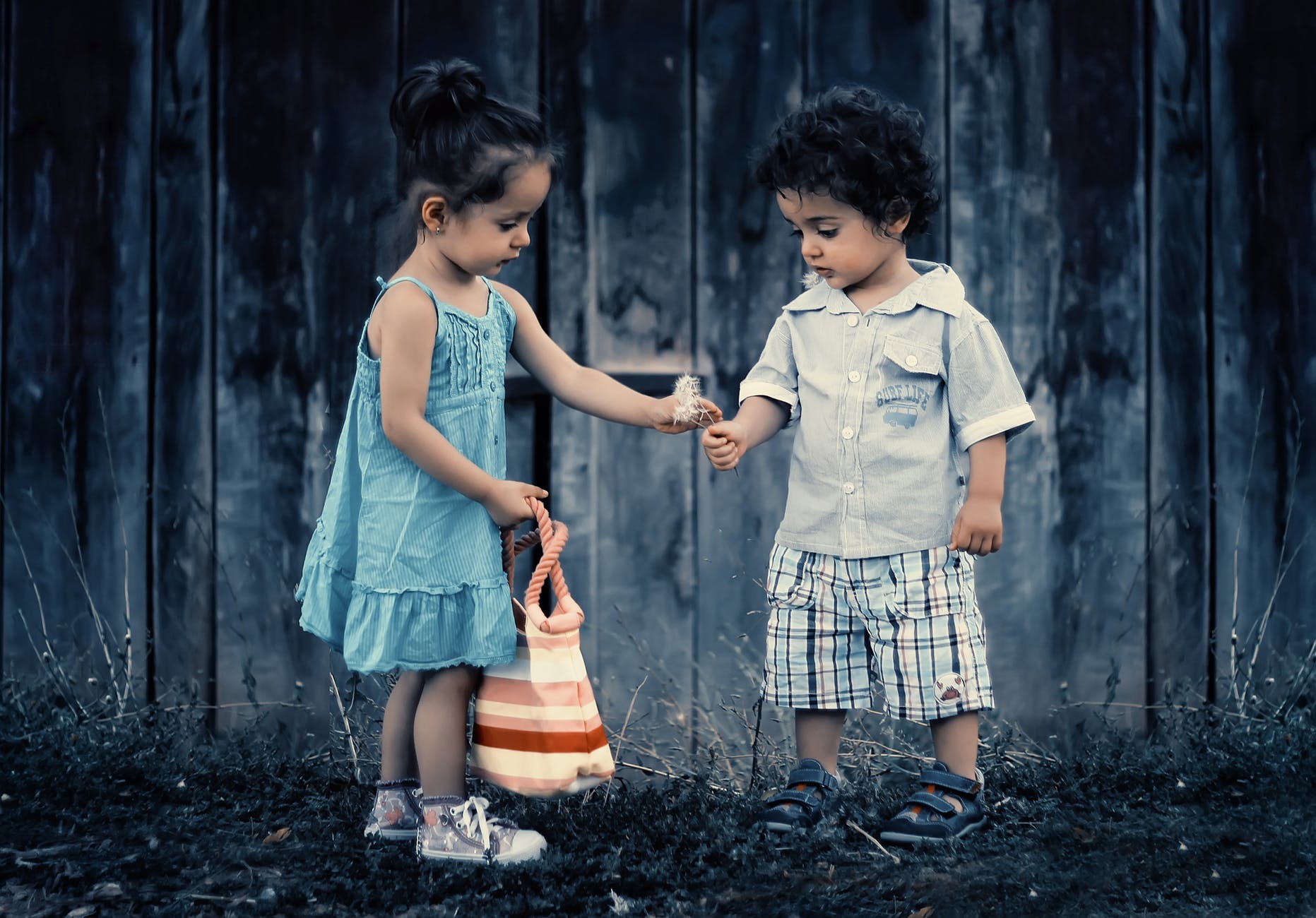 If these guys don’t convince you, then how about… 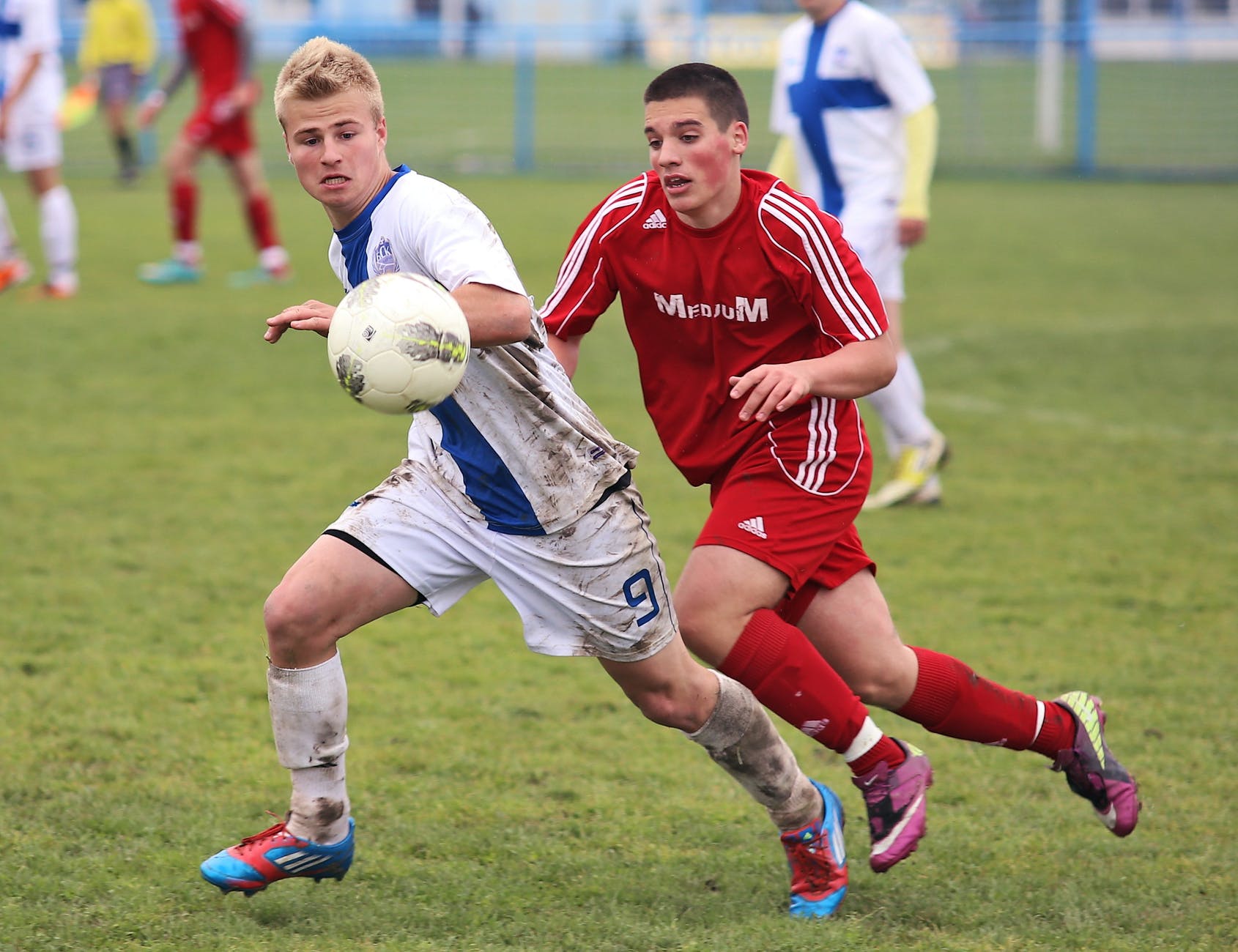 Foreshadowing becomes a hell of a lot easier when you plot

You want things to come as a surprise, but you don’t want stuff to come out of the blue. If your character is going to be heading off against Big Baddie Number Two at some point, you need to foreshadow this (and at the very least introduce us to this character nice and early on).

Writing is a lot easier with a map

We all know that feeling when you sit down to write, and you look at your document, and the little line starting flashing at you… and then an hour passes and you’re in the same position?

Well, that doesn’t happen so much once you’ve planned.

I’m not going to lie and tell you it doesn’t happen at all because you’ve got to come up with the plot somehow, but it means your flashy-line anxiety is dealt with right from the beginning, and not from the end.

I think you get the picture. Everything. Becomes. Easier.