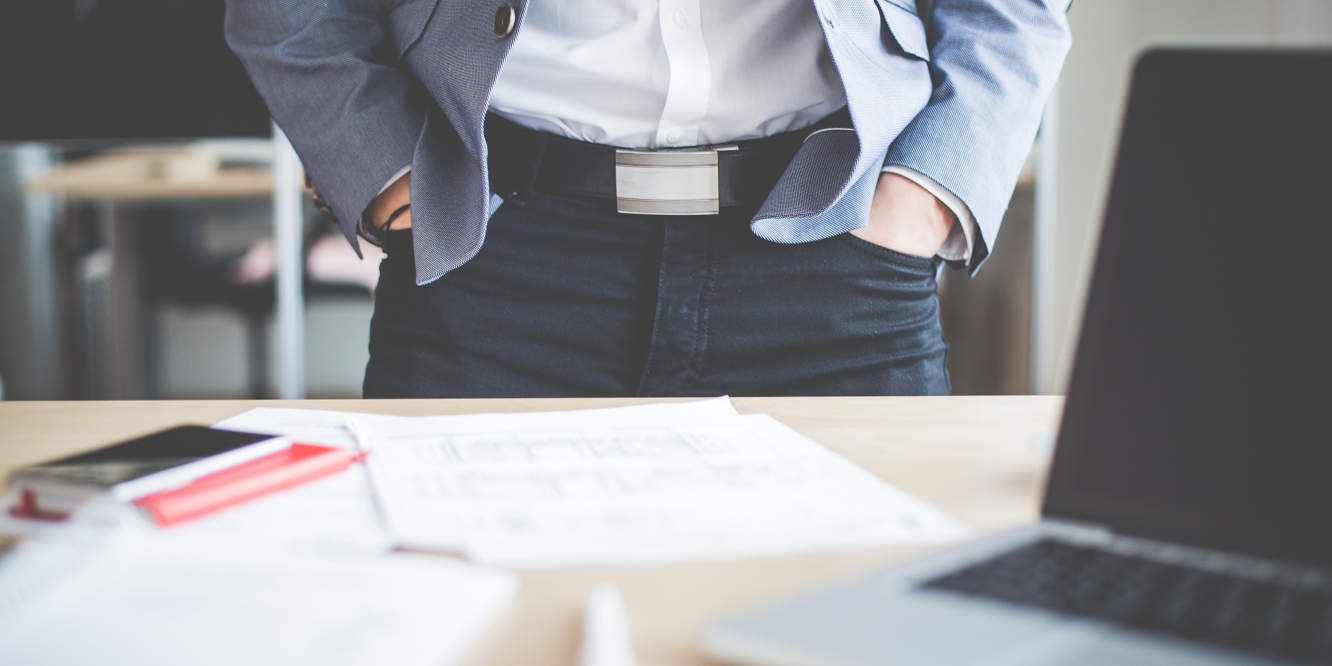 Generally, when these words are uttered to you, it feels pretty darn personal.

Or at least it did to me.

It also feels like you’ve failed somehow, which isn’t a nice feeling.

When I got told recently that the changes to my role were ‘just business, nothing personal’ – it didn’t sink in. They might have well not said anything, because my brain immediately did this:

Not only did it knock my confidence, it knocked my self-belief.

Them telling me it wasn’t personal didn’t help this, because the thoughts that followed weren’t logical deductions. They explicitly told me that it was nothing I had done, and yet my brain immediately went “IT’S SOMETHING YOU’VE DONE.”

So, I’m going to take these thoughts one by one and address them logically, for my own personal sanity as well to hopefully help you, if your thoughts are following the same pattern.

Being made redundant is not the same as being fired. You aren’t being poor performance managed. In fact, if you are then you may have a case for constructive dismissal. But the fact that they are letting you go (which is more costly for the business) rather than firing you shows that they have no reason to fire you – and therefore you’re probably doing a pretty good job.

I am a failure

This might be the first time you’ve come across a knock back. It may not be. But a natural thought is to start looking internally for the source of the failure and start blaming yourself. Telling yourself you are a failure is different from worrying that you have failed – you’re convincing yourself that the failure is not as a result of you actions but because of who you are. This isn’t true in the case of redundancy. Even if an action you performed was deemed a failure (e.g. you promised to sell 10 apples and you only sold 5) this doesn’t make you a failure, it just means you tried something that didn’t work, and now you’ve gotta pick yourself up and start again.

I am bad at my job

If you were bad at your job, you probably would’ve found this out way before it got to redundancy. They would have sat you down and told you to buck up your ideas – simple as that. Or, if the company you’re working for isn’t as policy-driven as that, you’d be fired. If neither of those things are happening, you’re pretty safe to say your performance at work is good.

Maybe I’ve always been bad at my job

Maybe they hate me

Whilst it’s possible your boss may not think the sun shines out of your…. weekly reports… whether or not they like you has no bearing over whether or not you are good at your job. If your boss has never seemed to hate you before this point, rest assured their mind hasn’t changed in the space of a few hours. If they never seemed to like you? Well, you won’t have to socialise with them for much longer, anyway.

Is there anything I’m good at?

When you think you’re doing a great job and then redundancy hits you in the face like an over-sized earbud on Gladiator, the reverberations are felt not just immediately but also throughout your work. You start to question everything because something you’d held as true without question – your work standard and job security – are suddenly up for debate. It’s natural then to worry about what else you night have ‘missed’ – but be rest assured. They hired you for a very good reason and you are already better than the person you were in that interview – so yes, of course there are things you’re good at.

Sometimes, it just helps to be reminded.