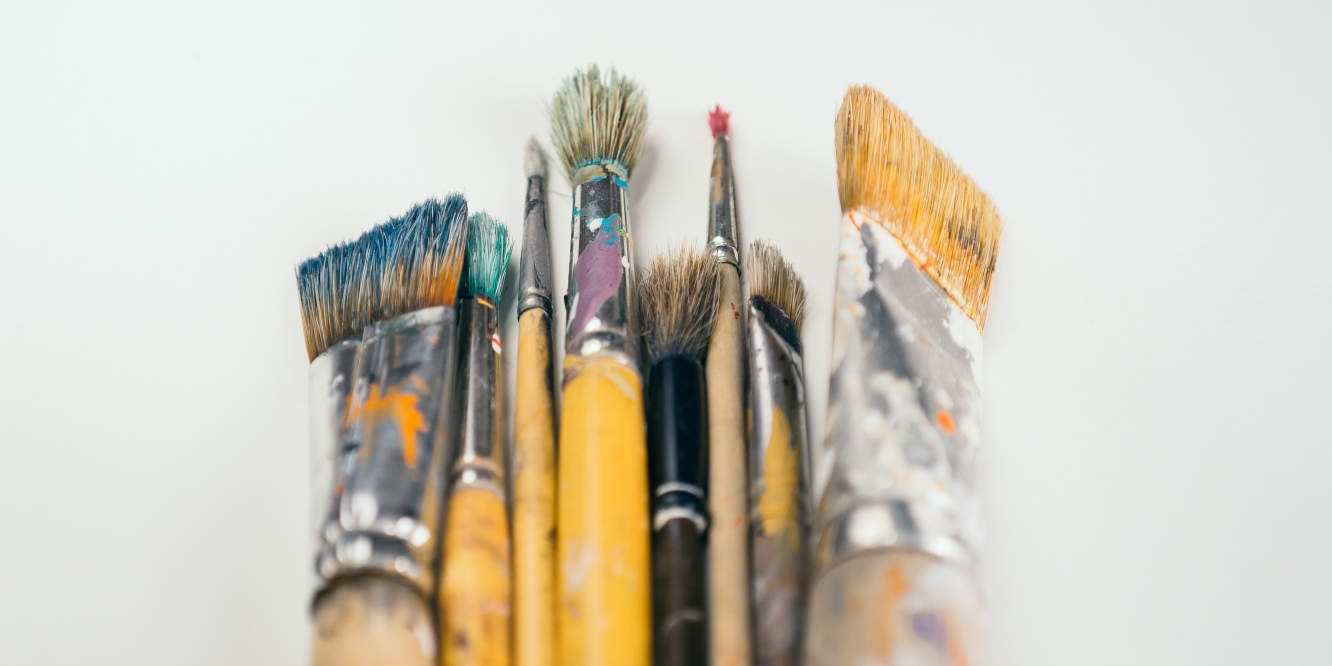 I found a piece of writing today that I haven’t seen in about seven years.

A very old piece of writing.

A very terrible piece of writing.

One of my first attempts at something novel-like and my goodness did it set my teeth on edge.

I have a feeling quite a few authors feel the same. I remember reading an article where Stephanie Meyer of Twilight fame said that she relished the opportunity to rework the first novel (she gender-bent it) because she managed to fix all the things that bugged her the first time around.

I can see where the foundations were in my writing, what I’ve spent the years building upon – reworking and refining so that (hopefully) what I write now doesn’t sound anywhere near as stilted.

However, in this first piece of writing, I also:

It was awful. A car crash of writing. I’d assimilated every young adult novel I’d ever read and then regurgitated this mass of semi-medieval semi-modern semi-fantasy semi-realistic garbage.

But you know what?

If I hadn’t written this then, I might be writing it now.

Practice makes perfect if you want to be a better writer.

And I know for a fact that my writing has significantly improved, because Gives-Mute-Characters-Lines over here probably wouldn’t have gotten onto a creative writing masters if the quality of her writing was like this.

So keep at it, fellow writers. Embrace the cringe. It makes you who you are today.

4 Replies to “How To Be A Better Writer”